It's nice to know the Defendants think so much of us they are trying to make a federal law to outlaw inventors. Apparently, stealing things  can become legal if you pay off the right Senators.
Silicon Valley lobbyists trying to get out of paying inventors! Tries to create law to make intellectual property theft OK!

Proposed Bill Is Anti-Innovation and Serves Only Special Interest Groups

"This is yet another misguided 'anti-troll' legislative proposal that misses the point entirely, and shows a fundamental lack of understanding by Rep. Farenthold of what a patent really is," says Alexander Poltorak, founder and President of American Innovators for Patent Reform. "Non-practicing entities − what Rep. Farenthold calls 'patent trolls' − are no different from any other patent holder because practicing a patented technology has no relevance in patent law. A patent is a quid-pro-quo for invention disclosure, not for practice of the patent," explains Dr. Poltorak.

"Our Founding Fathers were very clear when they included the 'patent and copyright' clause in the U.S. Constitution," adds Alec Schibanoff, Executive Director of AIPR. "Article I, Section 8, Clause 8 establishes the purpose of patents and copyrights to be to '...promote the Progress of Science and useful Arts...' There is no reference in the Constitution to inventors practicing their inventions or song-writers singing their songs."

The sharp rise in the use of the International Trade Commission (ITC) for patent disputes is not a sign of litigation abuse, but a direct consequence of the eBay Supreme Court Decision, which muddled the definition of a patent as the 'right to exclude' and made it practically impossible for an NPE to obtain an injunction against an infringer of the patent-at-suit. The ITC has the mandate to issue an exclusion order, which is not available to non-practicing entities in a Federal Court. Hence, the ITC has become the battleground of choice for patent litigation," elaborates Dr. Poltorak.

American Innovators for Patent Reform calls on every engineer, researcher, inventor and entrepreneur − and every U.S. citizen who values American innovation − to write to Rep Farenthold and urge him to withdraw this misconceived bill!

AIPR opposes any patent legislation that makes it more difficult to enforce patents because such legislation ultimately weakens the U.S. Patent system and decreases the value of patents. AIPR advocates patent reform that creates a multi-tier patent system, strengthens U.S. patents, and provides full funding for the U.S. Patent and Trademark Office. 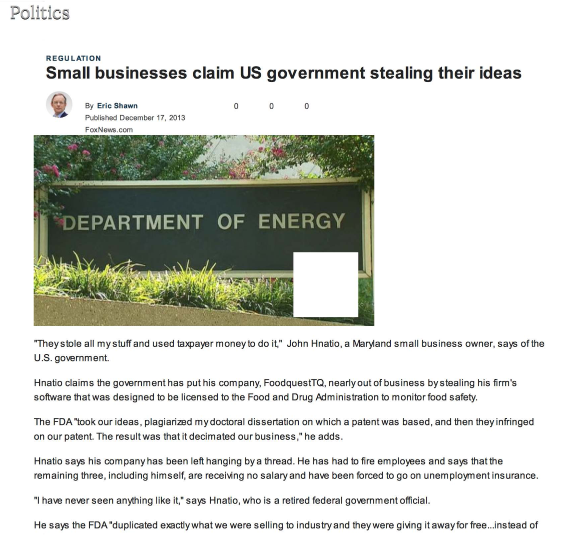 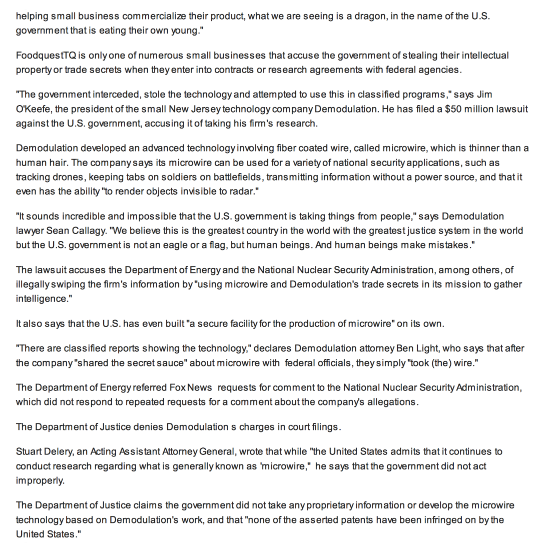 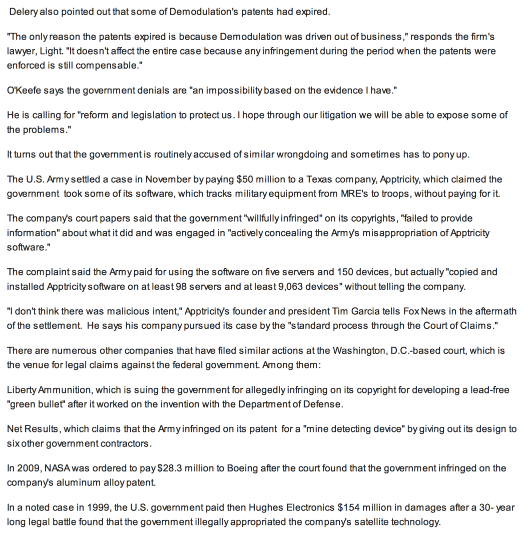 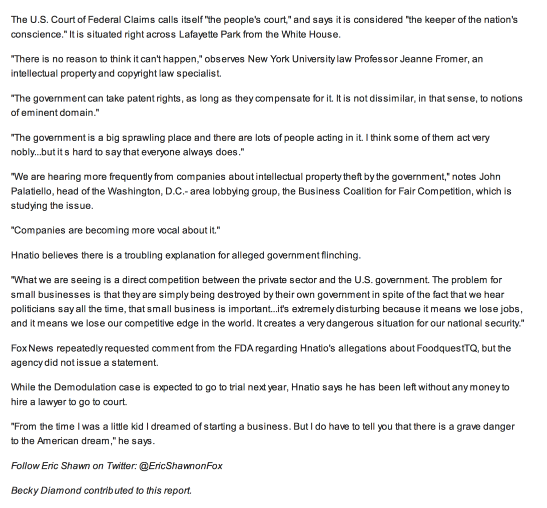 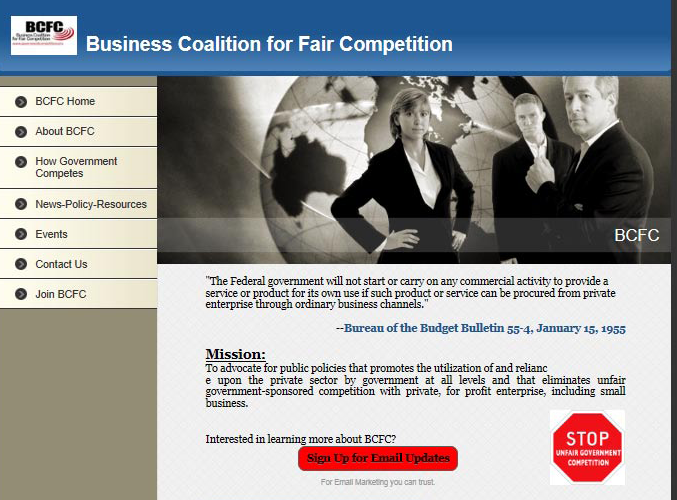